PBMs, Formularies, and Rebates: What Investors Should Know

Copyright © DrugPatentWatch. Originally published at PBMs, Formularies, and Rebates: What Investors Should Know

There is no simple way to explain drug prices, particularly in the US market, where drug prices vary considerably more than they do in other countries.

Most Americans are familiar with the complexity of prescription drug pricing.

While drug prices may seem as bewildering as airfare prices, which can seemingly change by the hour, they are not altogether inexplicable. Much goes into the price of a name brand or generic drug, and it starts well before a drug patent is granted.

Drug formularies are drug pricing systems used by insurers. They list which drugs the insurance plan will pay for, and at what rate. Decades ago, insured patients paid a single, flat rate for any prescription drug, regardless of its retail price. Now, however, formularies list several pricing “tiers” that are based on price ranges. The lower the “tier” within which drug falls, the lower the consumer co-payment for that drug.

Tiers are based on a drug’s actual cost and the insurer’s negotiated cost. Not all insurers put the same drugs in the same tiers, and sometimes insurers move drugs from one tier to another. Where a drug is placed on an insurer’s formulary often has to do with rebates the insurer negotiates with pharmacy benefit managers (PBMs) and drug manufacturers.

How Do PBMs Make Money?

PBMs originally processed prescription medication claims for insurance companies and plan sponsors, charging a small fee per claim. They still do that, but they are also involved in drug utilization review, drug formulary development, the creation of pharmacy networks, and determining how network pharmacies are reimbursed. Some operate their own mail-order pharmacies too.

The typical PBM makes money through administrative fees, rebates, and something called “pharmacy spread.” Rebates are discounts on the medication a drug maker provides to the PBM in return for the PBM covering the drug maker’s product. Since PBMs make the formularies, they can negotiate better prices for certain drugs, typically branded drugs rather than generics.

Pharmacy spread is a practice where a network pharmacy is reimbursed one price, while the insurer is charged a higher price for that same drug, with the PBM pocketing the difference. They can do this because they negotiate separate contracts with network pharmacies and plan sponsors, neither of which knows what deal the other is getting.

The Role of Rebates

Some insurers are passing along their rebates to consumers in an effort to keep a lid on drug prices.

There are six main stakeholders in the supply and demand for prescription medicines: drug makers, insurers, PBMs, pharmacies, wholesalers, and patients. A rebate is simply the return of part of a purchase price by a seller to a buyer. With prescription drugs, rebates are generally paid by the drug maker to the PBM. The PBM, in turn, may share part of the rebate with the insurer. Rebates are not done with all drugs but are usually used with high-cost, brand-name drugs in order to incentivize PBMs and insurers to include these products on formularies in preferred tiers.

Rebate terms vary considerably and are considered trade secrets. They tend to be most generous for brands in therapeutic classes where there are more competing products. The end result is that it can be difficult to make cost comparisons between competing brands. Some insurers are now sharing rebates with patients as a way to reduce high prescription drug prices.

Additionally, the HHS “American Patients First” blueprint for reducing drug prices proposes to eliminate “safe harbor” provisions under the Anti-Kickback statute for drug rebates. This would remove current incentives for preferred formulary placements by PBMs and insurers based on rebate levels. It could ultimately result in increased competition and better pricing transparency.

The Effect of Consolidation in the Pharmaceutical Industry

There has been significant consolidation within the PBM industry, allowing players to negotiate highly favorable rebates on branded drugs. Currently, the top three PBMs in America manage drug benefits for 95 percent of the population. FDA Commissioner Scott Gottlieb argues that consolidation plus lack of transparency of rebates obscures much of the profit-taking throughout the pharmaceutical supply chain, thus discouraging competition.

The healthcare system in the US is notoriously complicated. With consolidation, increased sharing of insurer rebates with consumers, possible new independent healthcare companies created through unique partnerships (Amazon and Berkshire Hathaway, for example), and demand from legislators and consumers for greater pricing transparency, expect the opacity of the current system of PBMs, rebates, and their interactions with insurers and consumers to dissipate somewhat. This could result in a reduction in price volatility for prescription drugs and is worth watching.

Try a trial or schedule a demo

Copyright © DrugPatentWatch. Originally published at PBMs, Formularies, and Rebates: What Investors Should Know

Get our Business Intelligence Platform

Get the book: Make Better Decisions 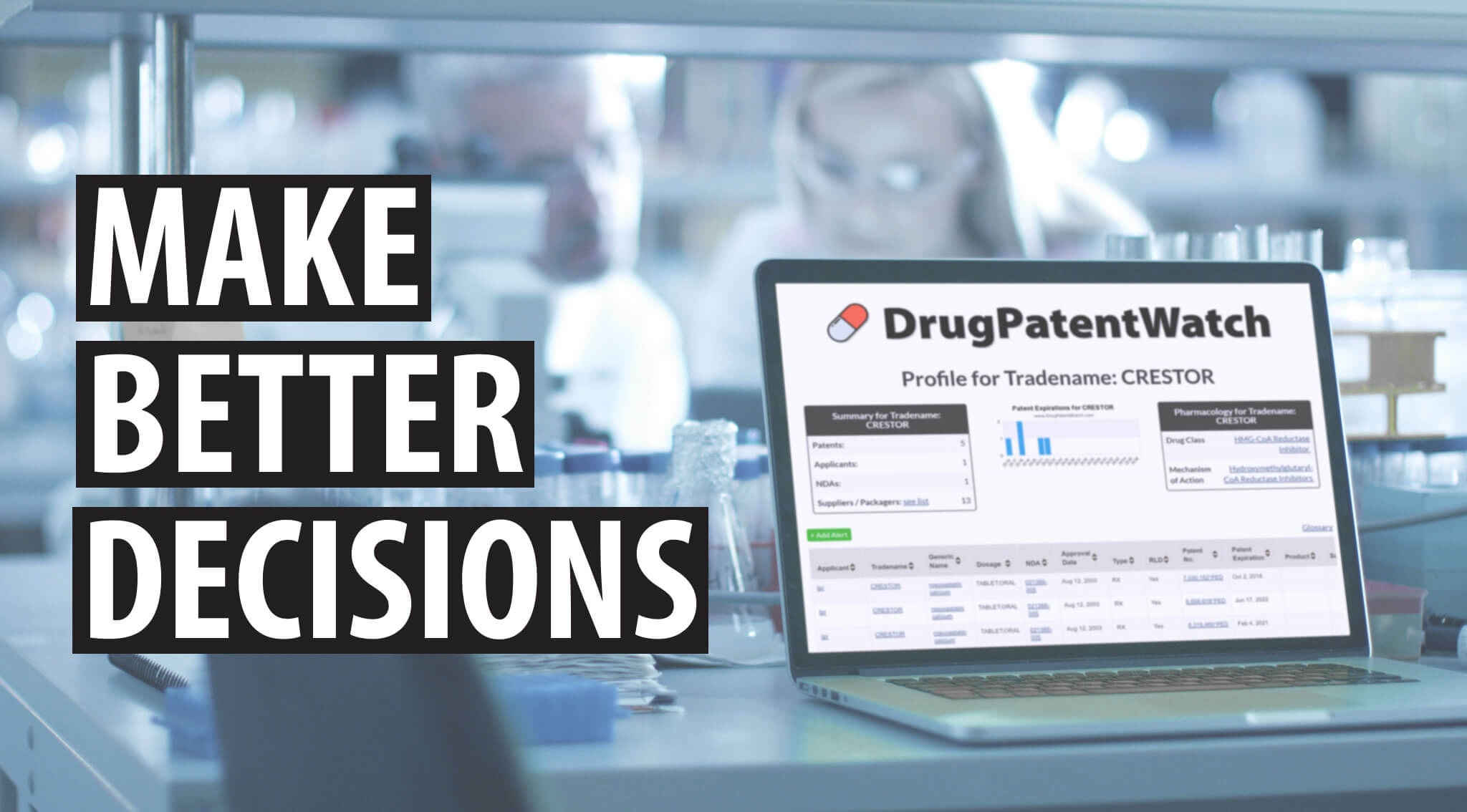 Get new actionable insights and updates from DrugPatentWatch

Do NOT follow this link or you will be banned from the site!