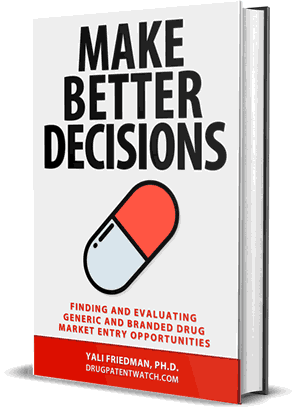 Levemir Flexpen is a drug marketed by Novo Nordisk Inc and is included in one NDA. There are five patents protecting this drug.

This drug has one hundred and twenty-five patent family members in thirty countries.

Levemir Flexpen was eligible for patent challenges on June 16, 2009.